You are at:Home»News»Photo: House of Assembly Member Abducted by Gunmen in Taraba State 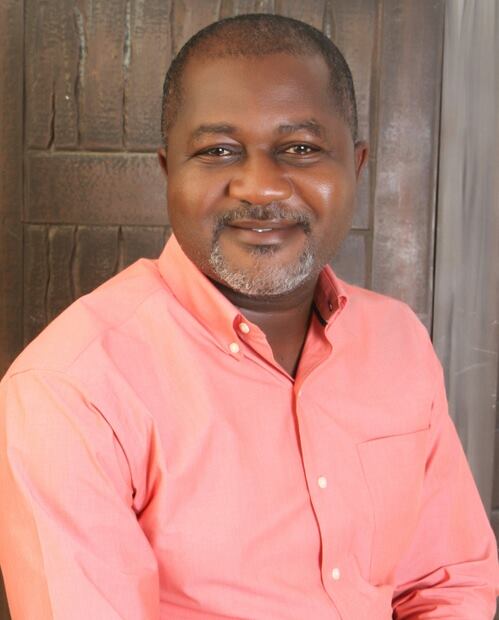 Ibi Hosea: kidnapped Saturday night
The Taraba Police Command on Sunday confirmed the abduction of a state legislator, Mr. Ibi Hosea by three unidentified gunmen.
Hosea represents Takum 1 in the State House of Assembly.
The command’s spokesman, Mr. David Misal said in Jalingo, the capital, that Hosea was kidnapped in Takum, his hometown Saturday night.
“ I can confirm to you that the lawmaker was kidnapped last night in Takum. That is all I can tell you for now,” Misal said.
The spokesman said the command has mobilised its men to Takum to rescue the lawmaker.
Mr. Rimansikpe Tsokwa, a witness of the abduction, told the News Agency of Nigeria (NAN) that Ibi was abducted around 10 p.m on Saturday.
“ Three gunmen alighted from two motorcycles at about 10 p.m and stormed Hosea’s mother’s residence.
“ Immediately they entered, they seized all handsets belonging to the people in the compound.
“They then dragged the member to their motorcycles and whisked him away without saying anything.” he said.
NAN reports that Takum is also the hometown of the state governor, Darius Ishaku, who is celebrating the New Year in the town.
-NAN
Share. Twitter Facebook Google+ Pinterest LinkedIn Tumblr Email